Ronen and Jami were married on August 3rd with a ceremony and reception at The Meadows in Stonington.

In the summer of 2015, a chance encounter brought these two together. Jami was an orientation leader for the University of Hartford where they both attended school. Ronen was working that summer under the Student Centers department that managed and monitored most venues on campus. It was the first official orientation of that summer when the two came together. Jami was assigned to the location that Ronen happened to be working that day (later finding out it wasn’t actually Ronen’s original shift and he was covering for another co-worker).

After a late night prepping for the first official orientation of the summer and an early start to the day, Jami was in need of caffeine. Ronen spotted this from his view of the venue on the second floor and approached Jami. Jami was playfully (but with a hint of seriousness) complaining she needed a coffee. Ronen then offered to go to the next door campus market; however, to his disappointment, the market did not have any. He came back empty handed. Nonetheless, it was the thought that counted most to Jami. The next day for round two of orientation, Ronen came with a homemade Keurig coffee, and the rest is history.

Every wedding has stand out memories for me and for this particular wedding ,it was definitely how much the guests loved the couple. Both Ronen and Jami cultivated a reception with some of their closest friends and family. I was blown away by the amount of tears from almost every wedding guest, which showed how much they  truly loved the couple. My favorite memory was watching how long Jami and Ronen hugged their guests for. Every hug lasted for at least a minute followed by tears of happiness. It was truly incredible to witness the amount of love shared throughout the day.

Ronen and Jami, thanks for inviting me to the party! Your love is inspiring and I am so happy to call you friends! 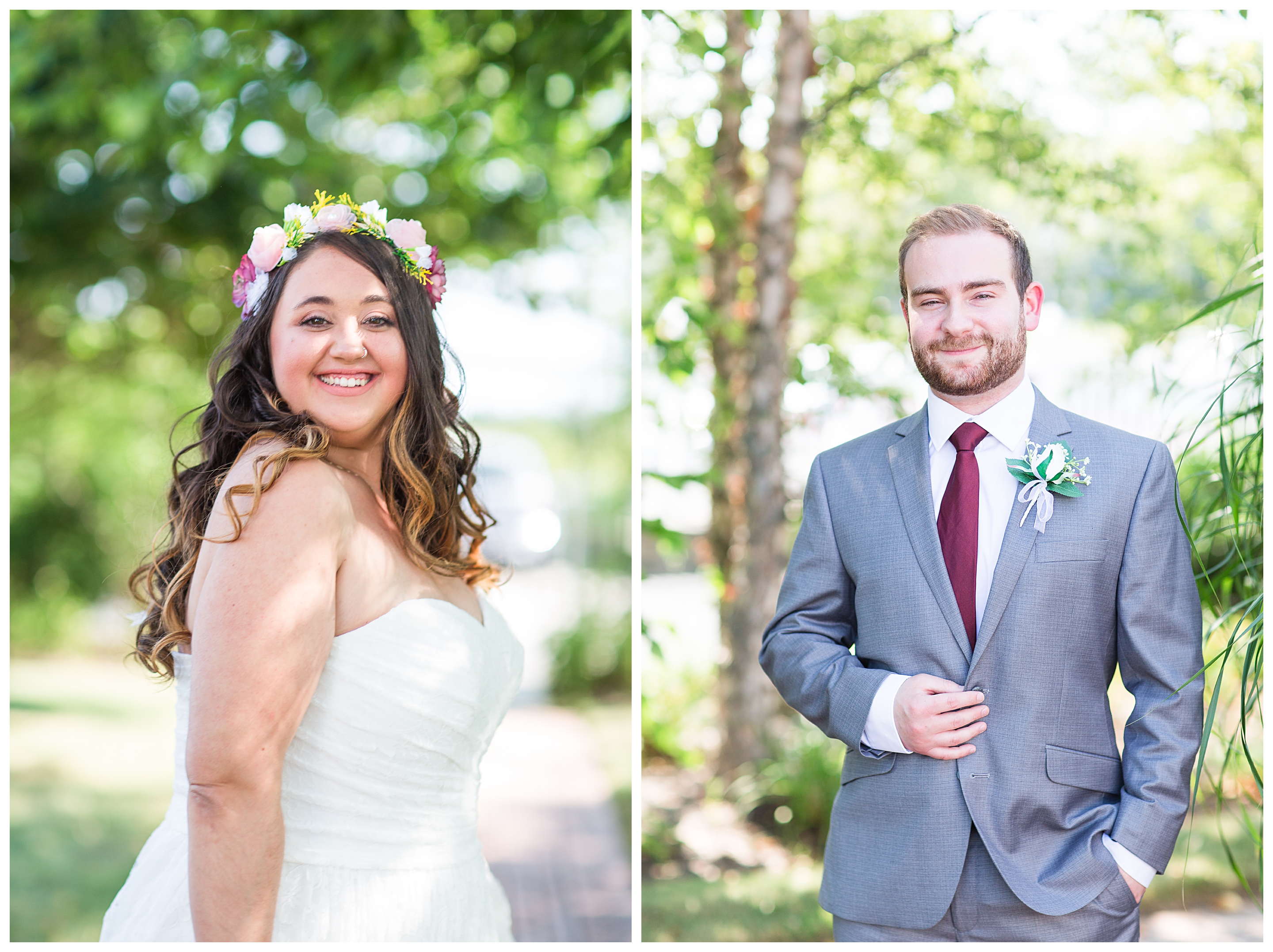 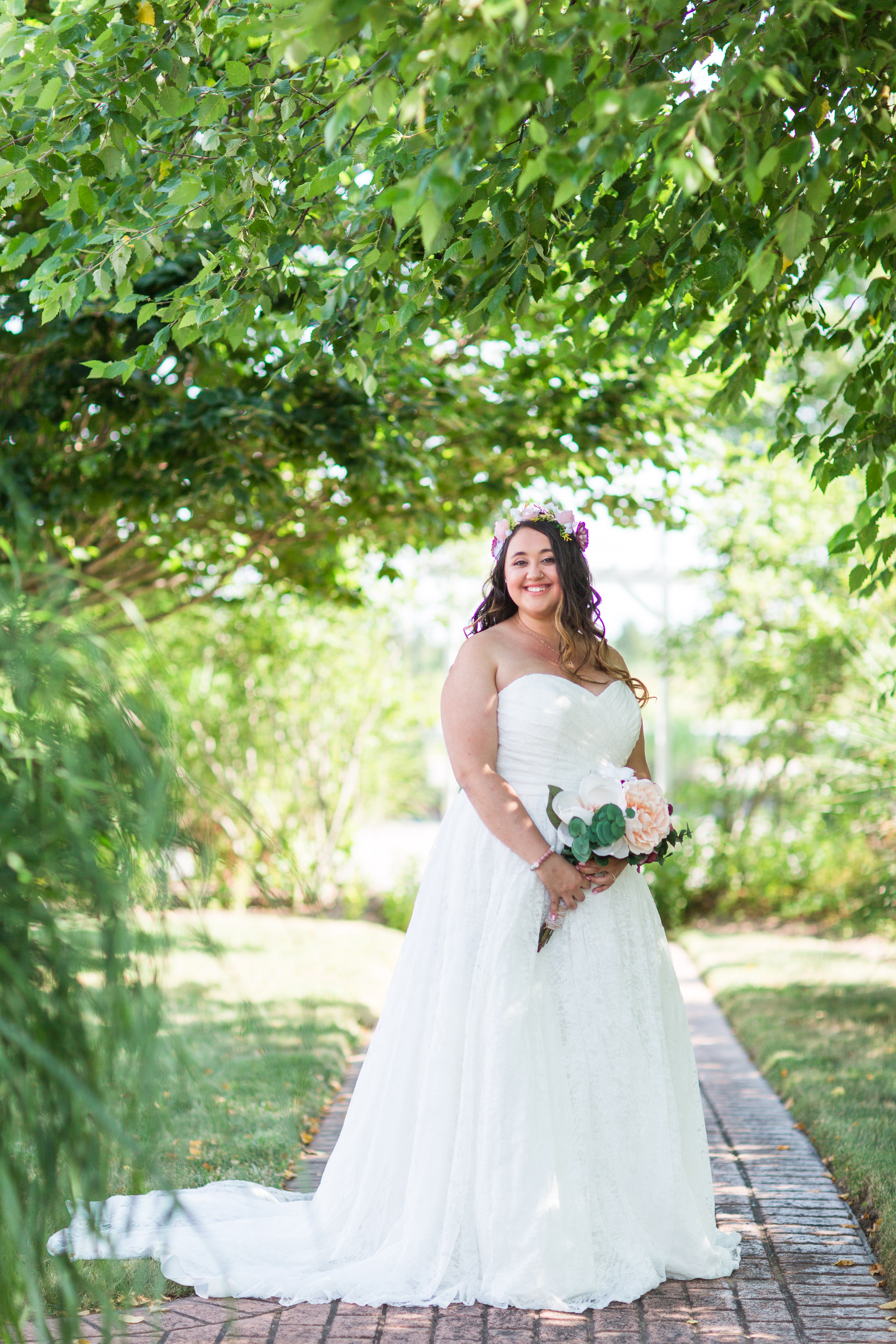 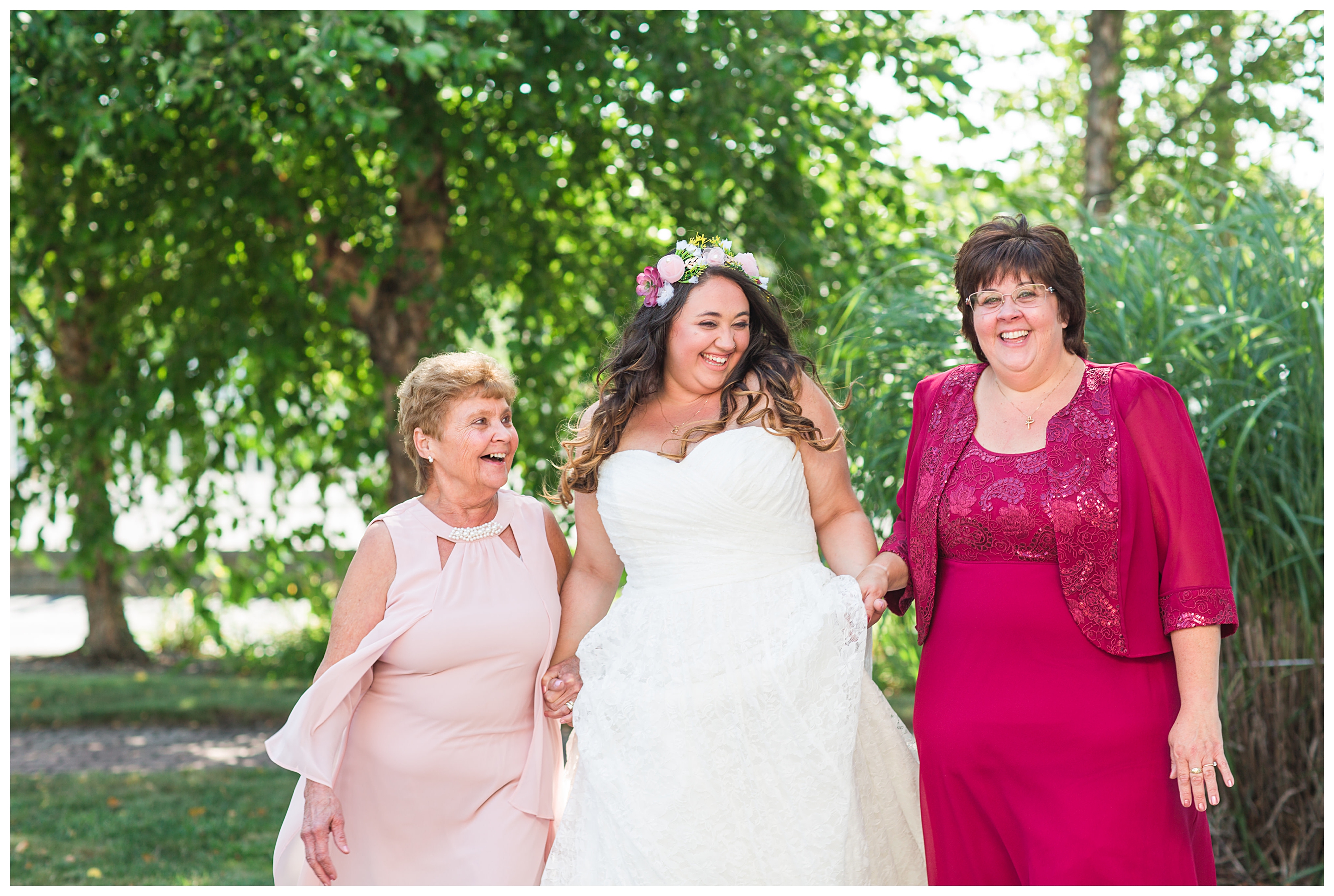 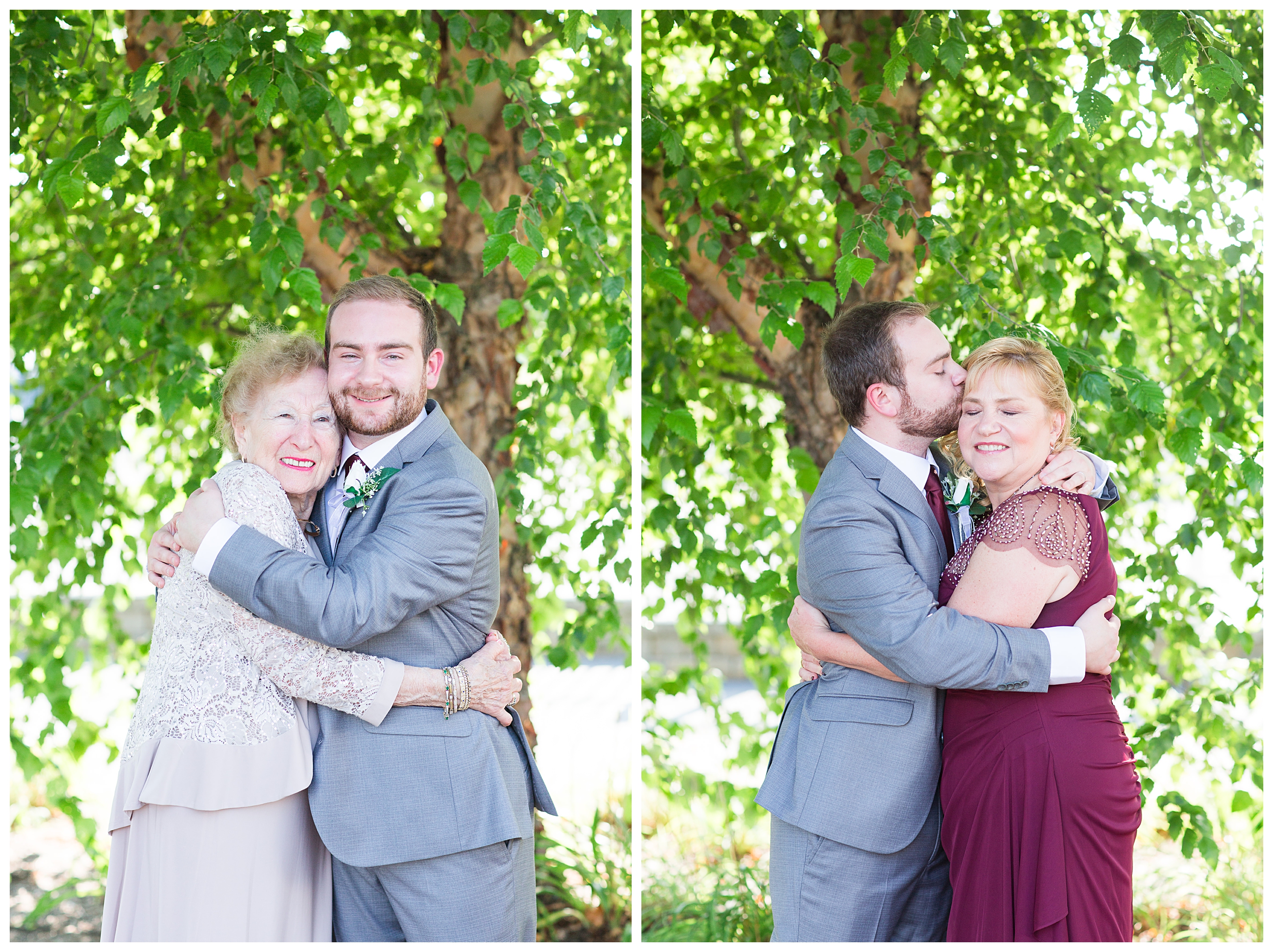 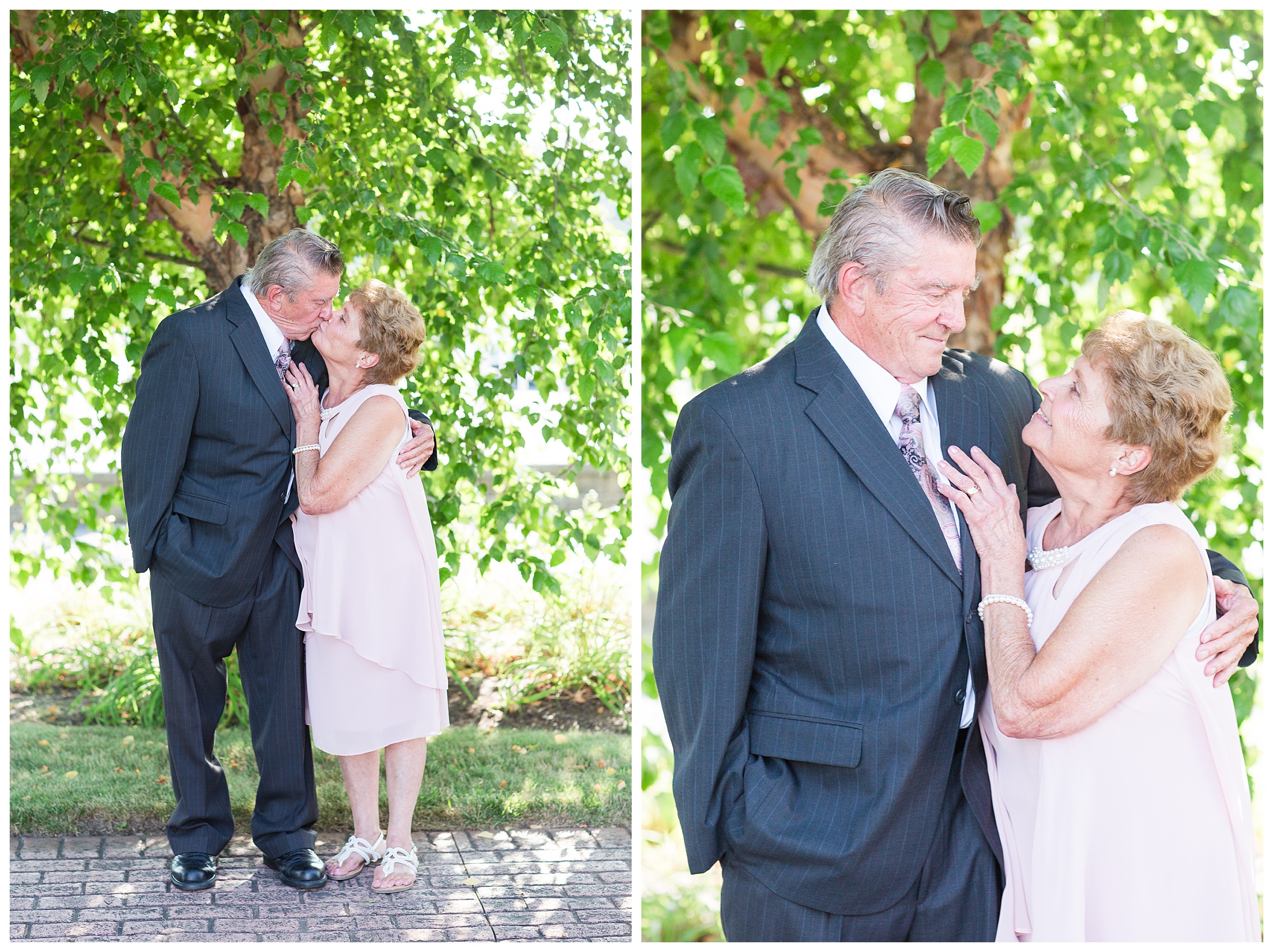 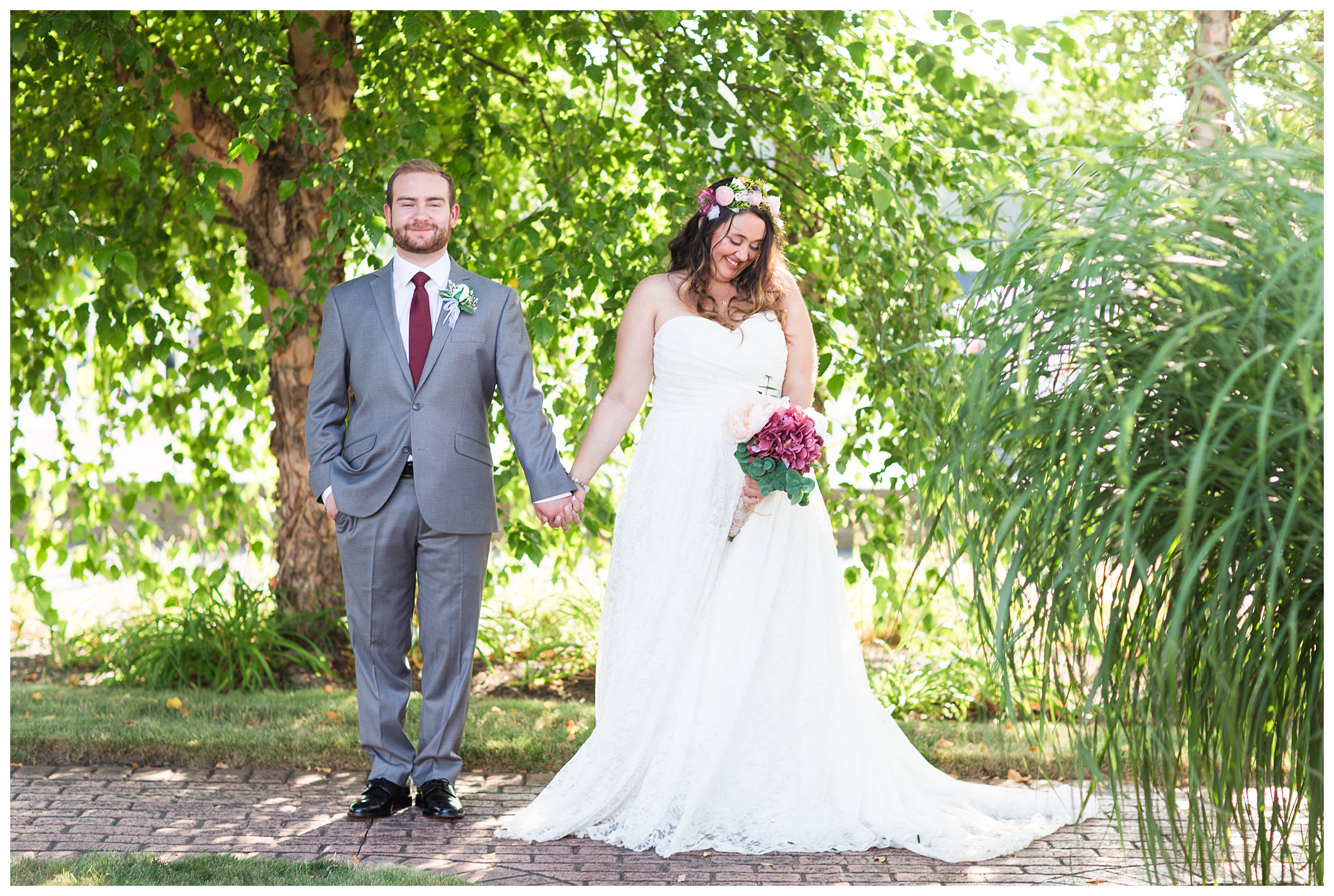 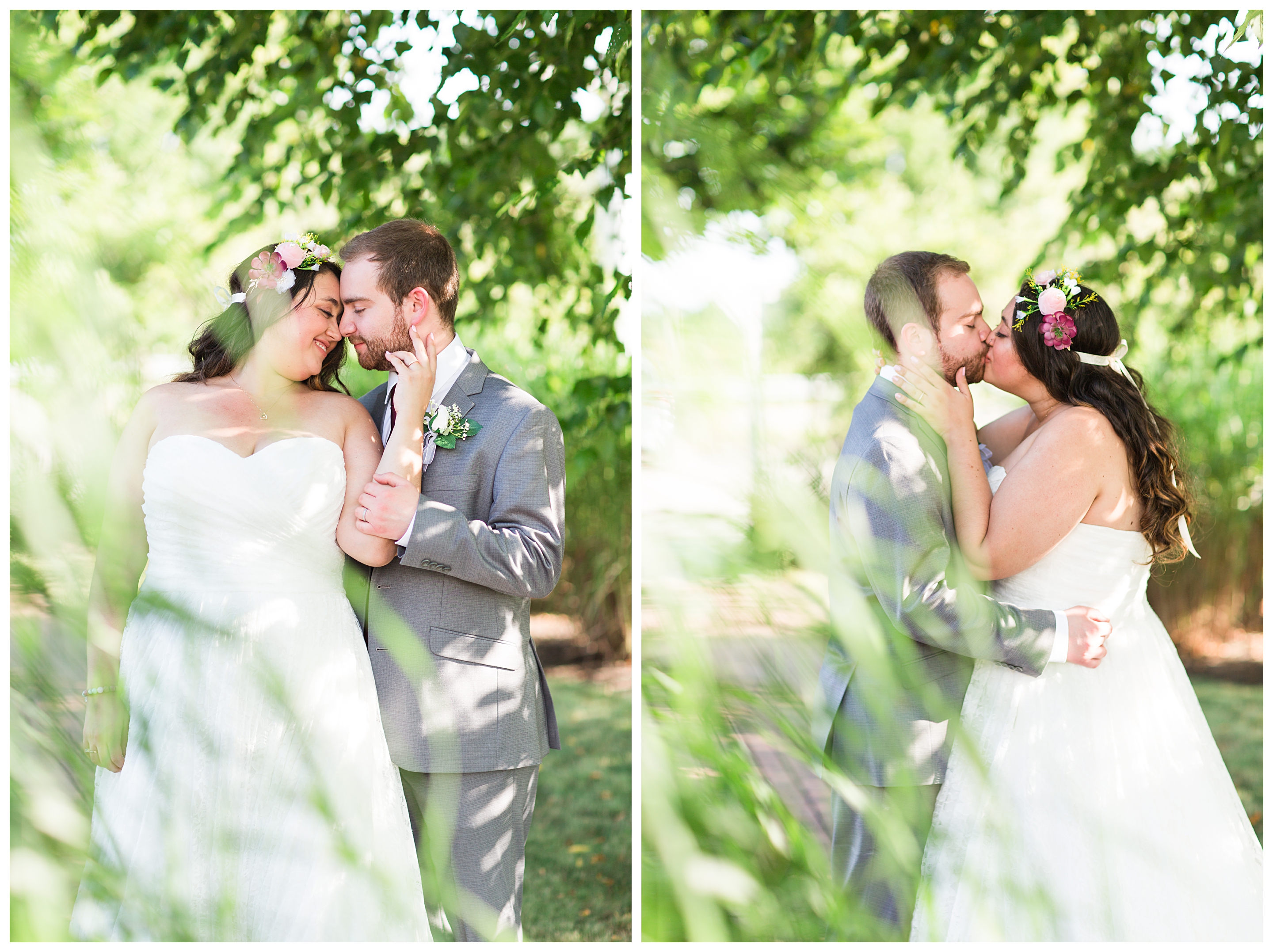 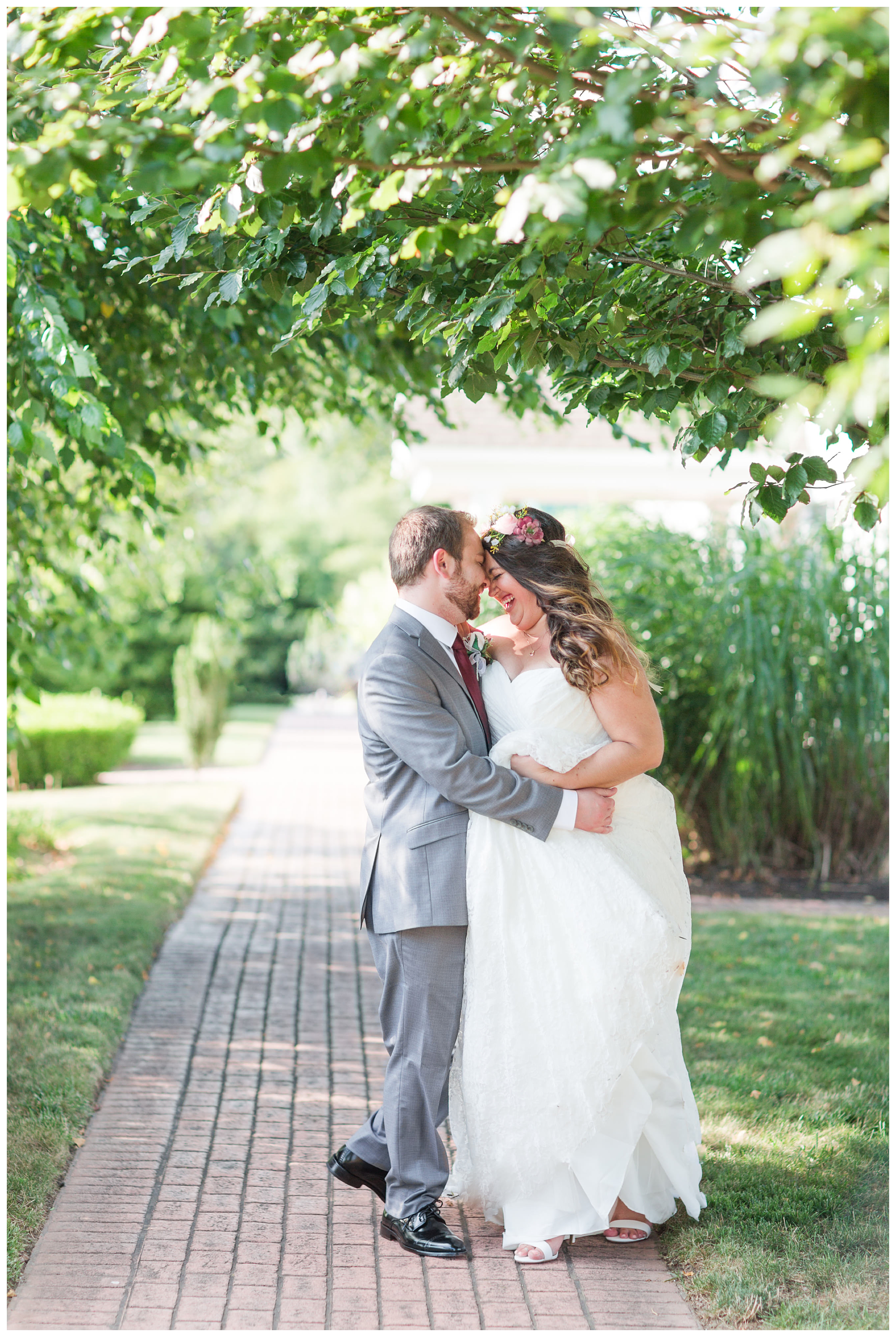 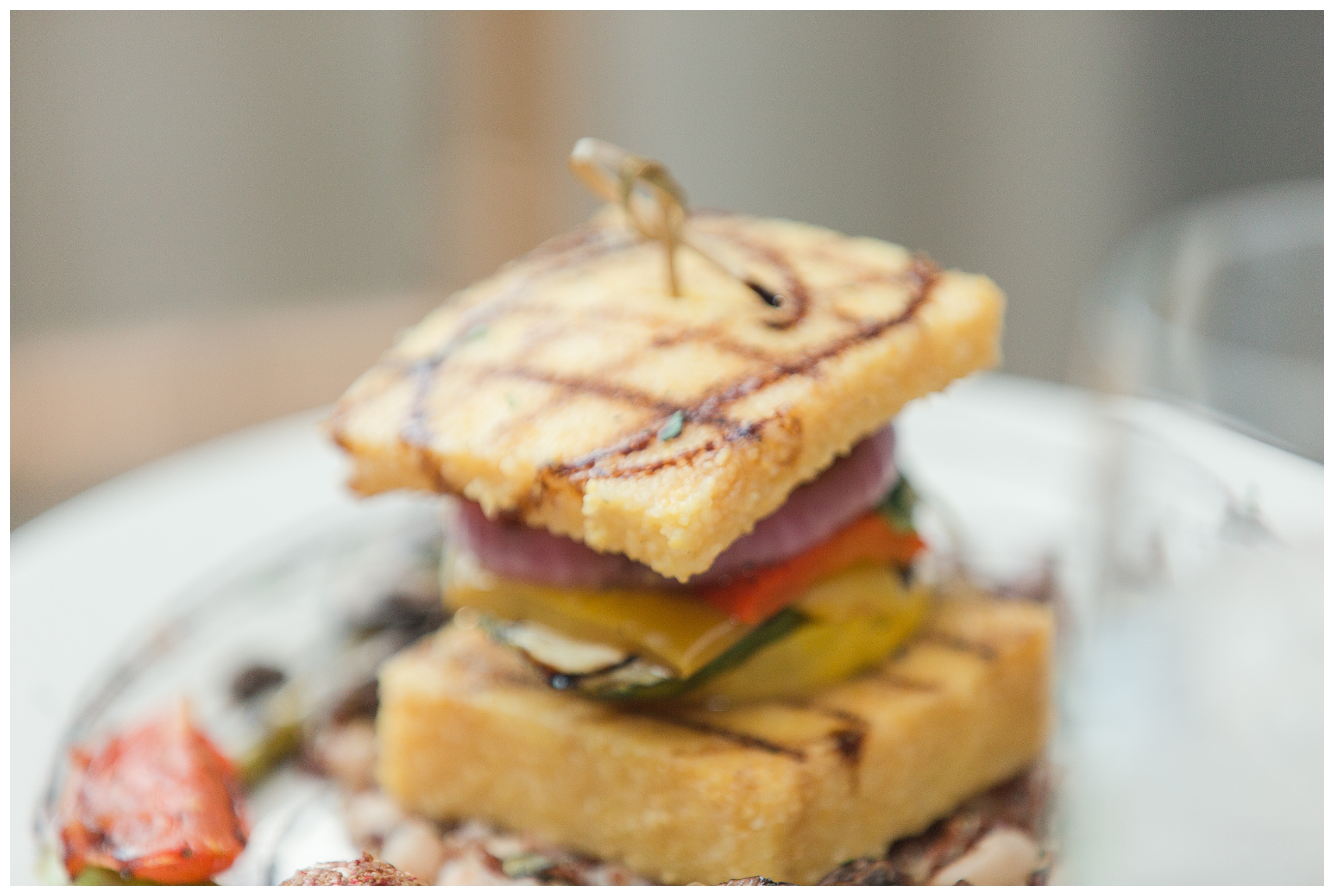 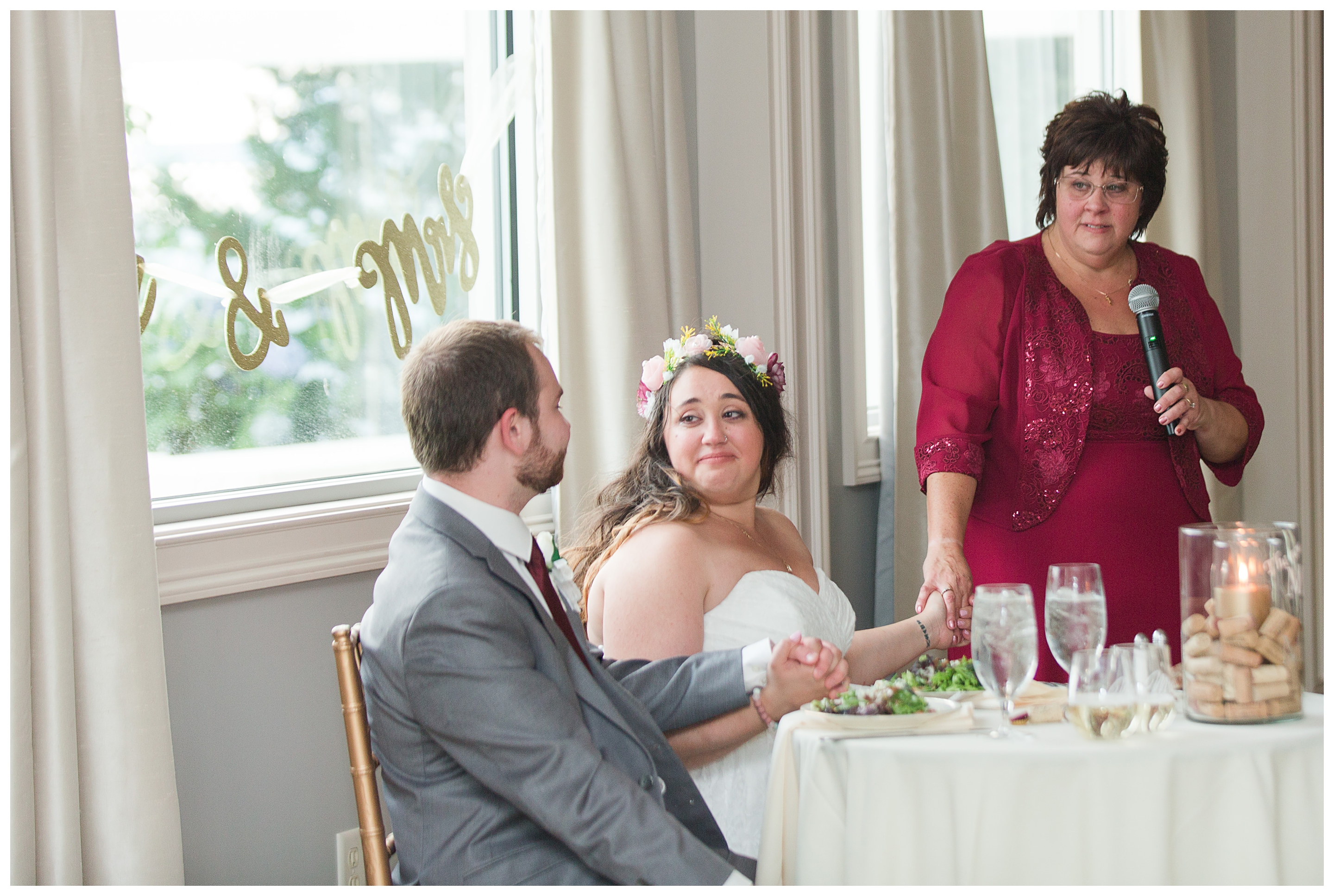 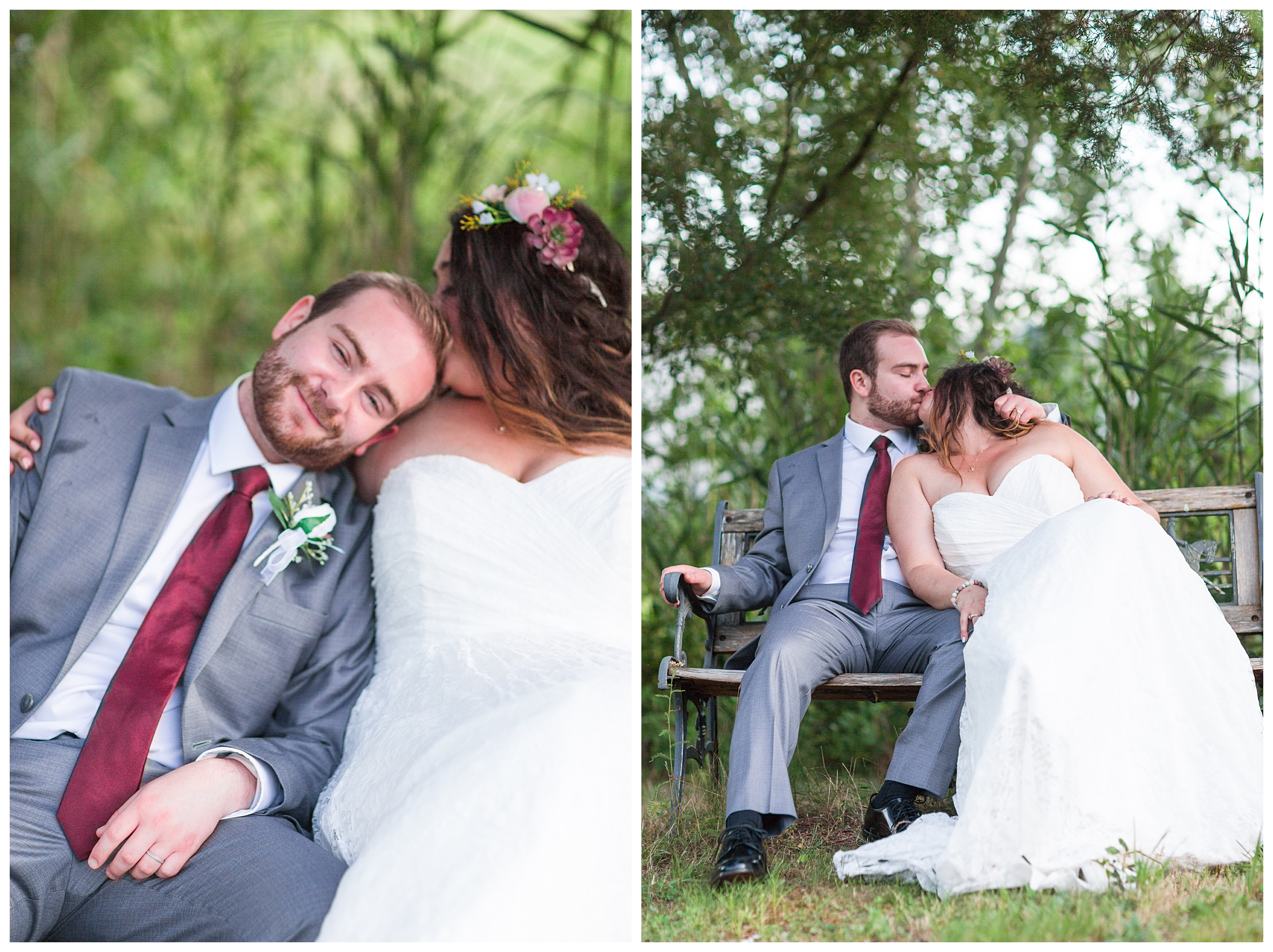 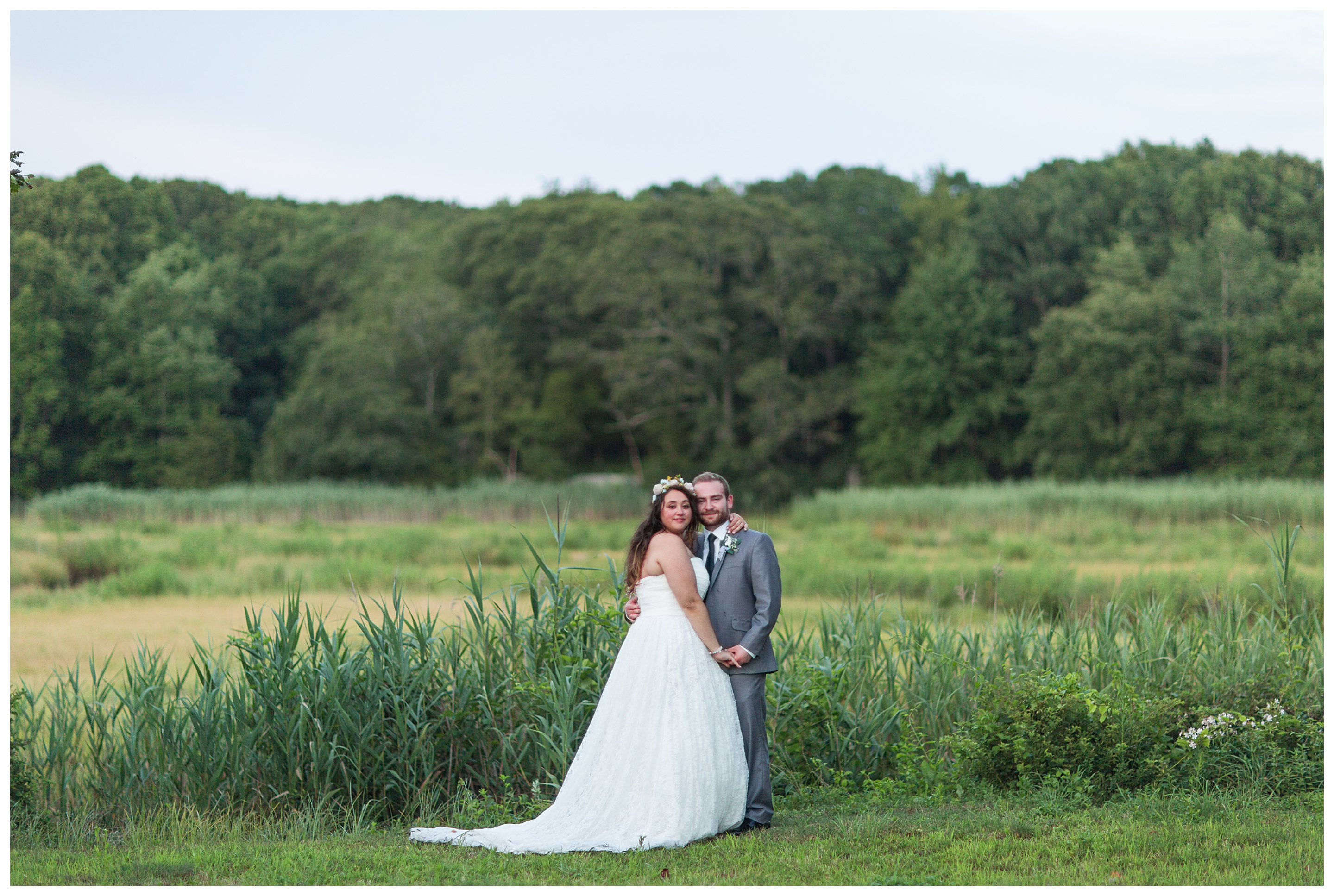 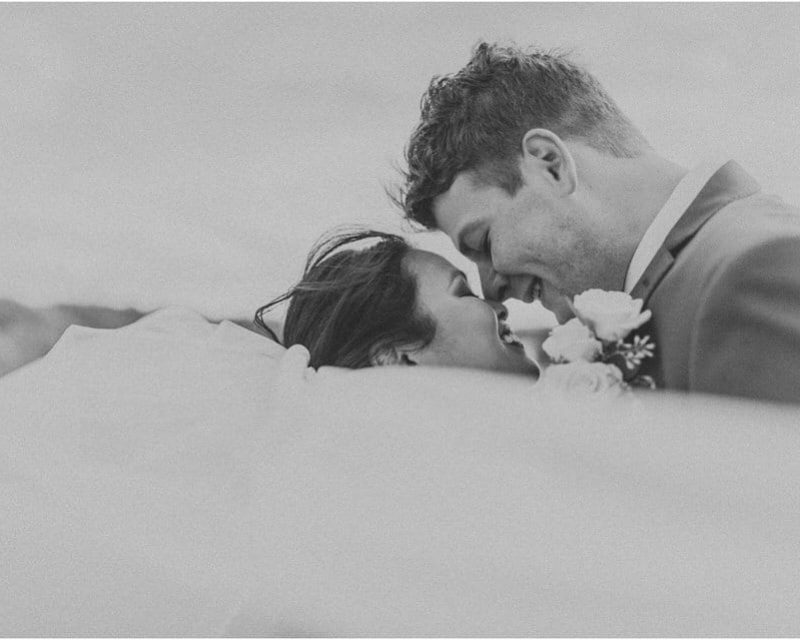 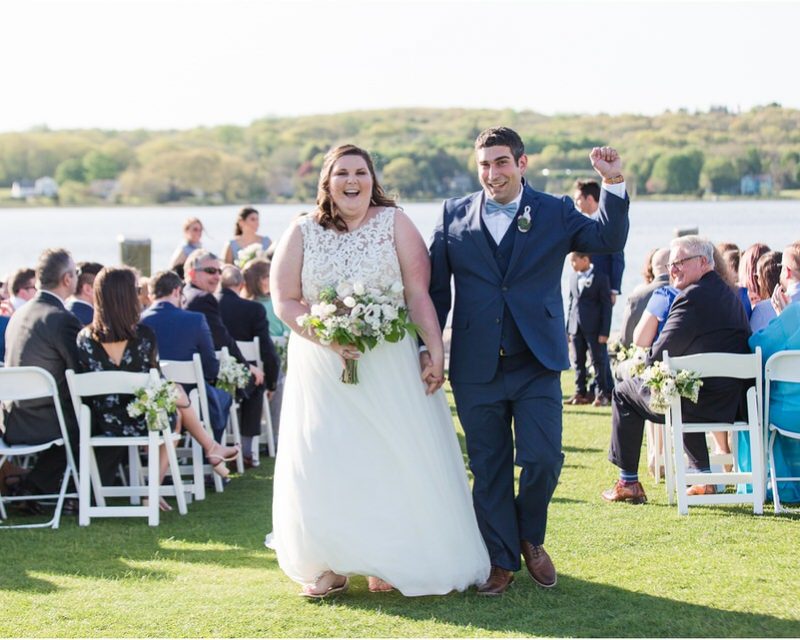 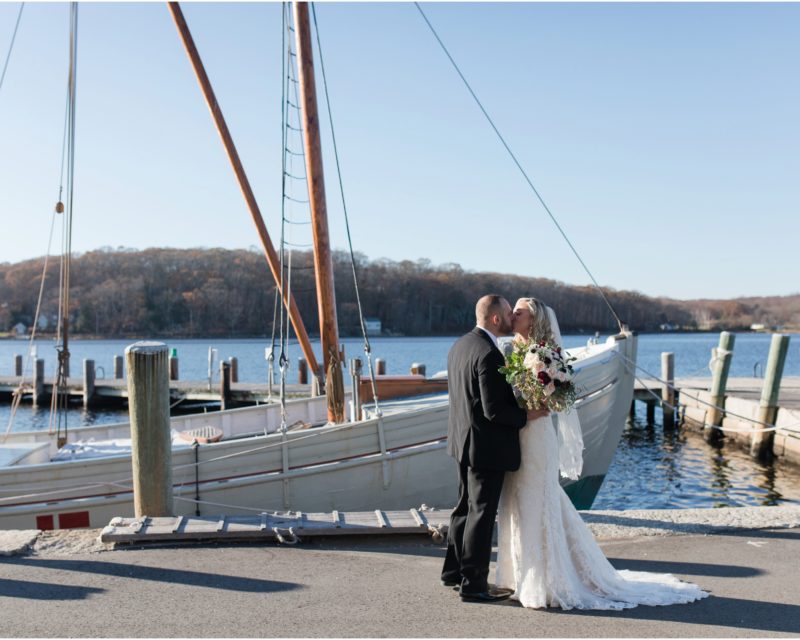 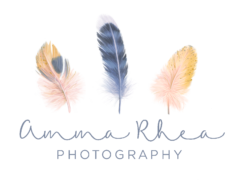